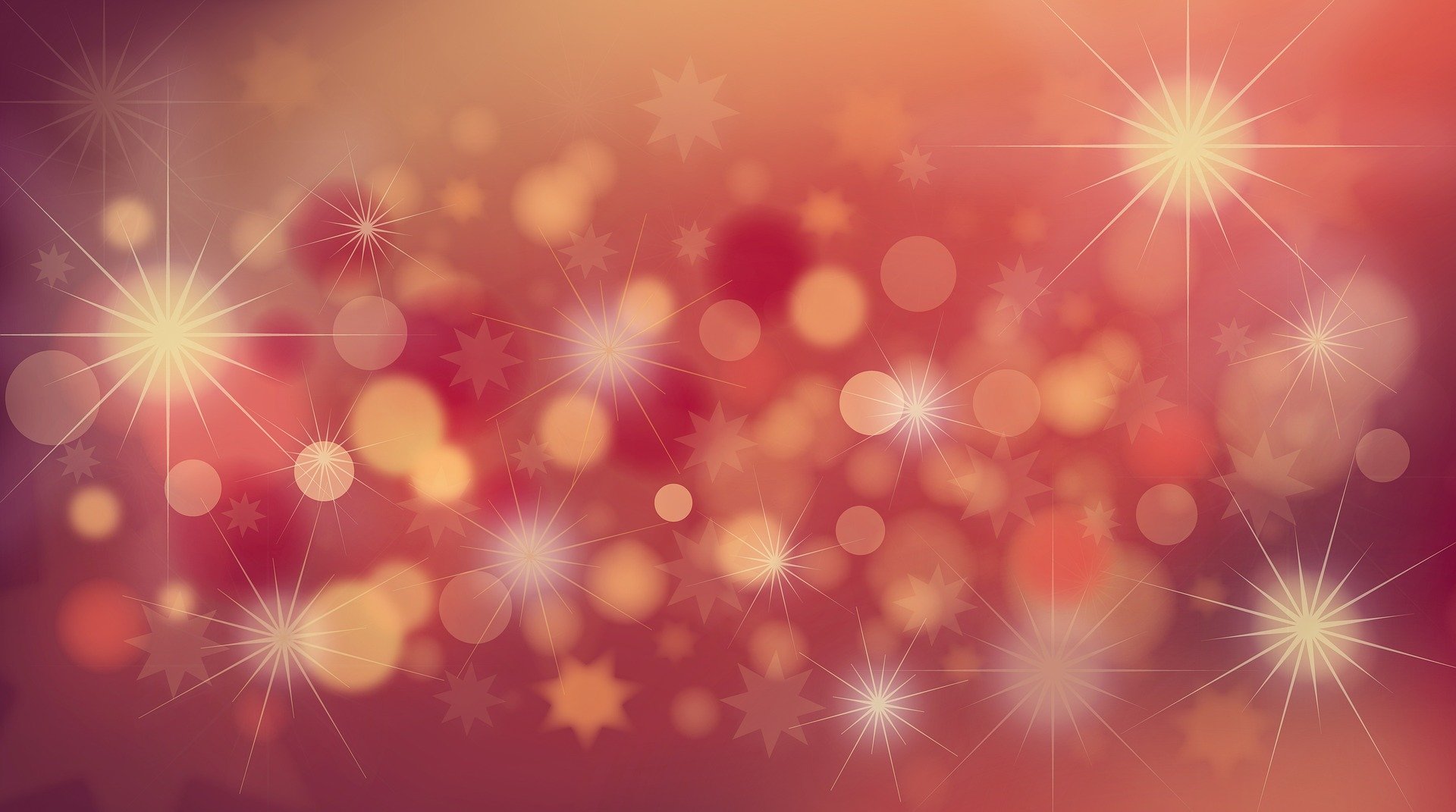 In just two years, the amount of those cozy holiday romances has soared on TV outlets and streaming services everywhere. With nearly 100 new releases just this year and millions of viewers tuning in worldwide, don’t expect a slowdown anytime soon.

Recent years have shown an explosion of holiday romances and feel-good content at box offices, TV outlets, and even streaming services. With the success of Hallmark Channel’s “Countdown to Christmas” movies, other networks and streaming services are eagerly climbing aboard with their takes of holiday content watching. So why are millions of viewers making holiday movies so popular? Consider it a classic case of counterprogramming. In today’s regular programming, there is so much alarming content online and on TV calling for our attention, that sometimes the thought of merely watching friendly people make cookies and fall in love can represent a more soothing and calming place.

Last year, the Hallmark Channel earned higher ratings for it’s Saturday night “Countdown to Christmas” movies than it’s broadcast networks. With Hallmark Channel’s “Countdown to Christmas” celebrating its 10th-anniversary launch this year on Oct. 25th, it ranked as the first holiday movie of the year, reaching millions of viewers. “Christmas Wishes & Mistletoe Kisses,” also listed as the highest-rated and most-watched cable program on Oct. 26th. Hallmark Channel’s sister channel Hallmark Movies & Mysteries and Hallmark Drama also added to the load with all three networks together, reaching 17.5 million unduplicated viewers throughout the weekend. With this amount of success, Hallmark channels have increased their annual Christmas movie count by 20 percent since 2017 to keep up with viewer demand.

When it comes to other companies following Hallmark’s lead and boosting their holiday programming, this comes as no surprise. Netflix has also decided to ramp up its holiday programming revalidating the impact of this trend. In 2017, the Hallmark-like TV movie “A Christmas Prince” was added to Netflix’s program to peak holiday viewers’ attention. While Netflix doesn’t reveal it’s viewing numbers or demographic, subscribers who were watching “A Christmas Prince” were thrown into the public with a tweet by Netflix’s Twitter account:

“A Christmas Prince” received a sequel last year and is back again for a third-round this year. Netflix intends on continuing its ride on the merry bandwagon with the addition of six new original Christmas movies to it’s “It’s Beginning to Look a Lot Like Netflix” up from four last year. The streaming giant gave reports of Kurt Russell’s 2018 “The Christmas Chronicles,” reaching 20 million views in its first week. These additions come with no surprise as the holidays are a peak viewing time for friends and family, and Netflix subscriptions are great gifts.

Competing streaming giant Hulu has also tagged along with adding holiday-themed collections to its own “Home Is Where the Hulu Is.” On the hub page, viewers can find holiday-themed movies and shows to watch all season long. Just last year, Hulu’s 20 million-plus subscribers streamed for more than 26 million hours per day. With this amount of subscriber watch time, it’s only expected for Hulu to come out with holiday programming. Along with holiday-themed titles added to Hulu’s holiday hub, Hulu Live TV subscribers also get to watch holiday-themed specials and movies from ABC, CBS, Food Network, FOX, Freeform, Lifetime, NBC, and TBS.

With the amount of viewership coming from the explosion of holiday-themed content, having advertisements for your business during these programs can give your business significant publicity. With some of these TV networks and streaming services reaching millions of viewers from every demographic, this can allow your business to elevate its reach on clients. Integrating statistics like demographics, both regional and national, along with effective marketing strategies, GriffinWink Advertising can aid in helping your business target the perfect audience to drive traffic, conversions, and sales.

Close Menu
Manage Cookie Consent
To provide the best experiences, we use technologies like cookies to store and/or access device information. Consenting to these technologies will allow us to process data such as browsing behavior or unique IDs on this site. Not consenting or withdrawing consent, may adversely affect certain features and functions.
Manage options Manage services Manage vendors Read more about these purposes
View preferences
{title} {title} {title}
Skip to content